Sport Chaplains at the Olympic Games

Today marks the official beginning of the 2012 Summer Olympic Games in London with the Opening Ceremony this evening. Among the thousands of people in the Olympic Village throughout the event is a collection of our colleagues from around the globe. There are sports chaplains, carefully selected from a wide variety of ethnic, national and sport backgrounds, speaking many different languages and from both genders, who are officially recognized by the London Organizing Committee and provided uniforms and credentials. They work through the Olympic Village’s Religious Services Center and have already been in London for over a week. They will also stay beyond the Olympic Games to serve in the Paralympic Games.

Please pray for these, our colleagues and fellow-servants, as they serve our Lord and the people in sport in these days of exhilarating triumph, painful defeat and even crippling despair. Some of these people were themselves Olympic competitors in past years and are thereby uniquely qualified to speak to the hearts of competitors, coaches and support staff.

Roger D. Lipe
Roger Lipe has served with the Fellowship of Christian Athletes in Southern Illinois since 1994. He presently serves FCA Coaches and athletes in Jackson, Williamson and Union Counties. In addition to this role, he is the Collegiate Representative for Saluki FCA at Southern Illinois University in Carbondale. The views expressed on this site are my own, and do not necessarily represent those of FCA (the Fellowship of Christian Athletes). I believe lives are transformed as people experience the Lord Jesus' presence and pleasure in Sport. I lead, encourage and inspire sportspeople as they pursue the fulfillment of God's purposes for their lives. 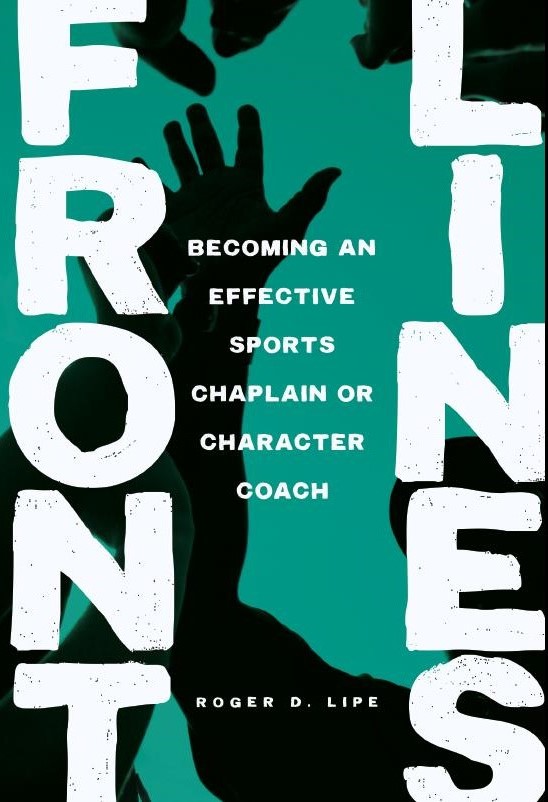 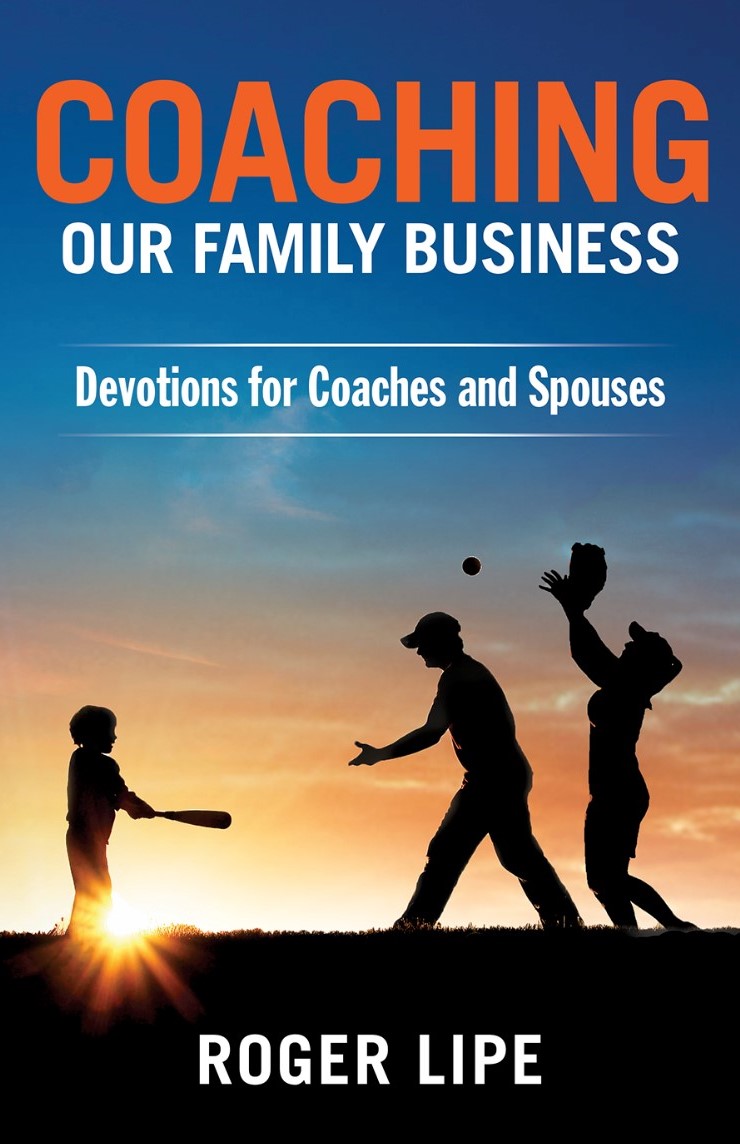 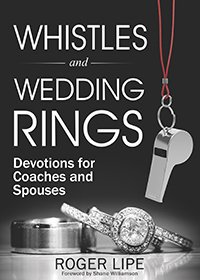 Devotions for Coaches and Spouses

The Competitor's Book of Prayer 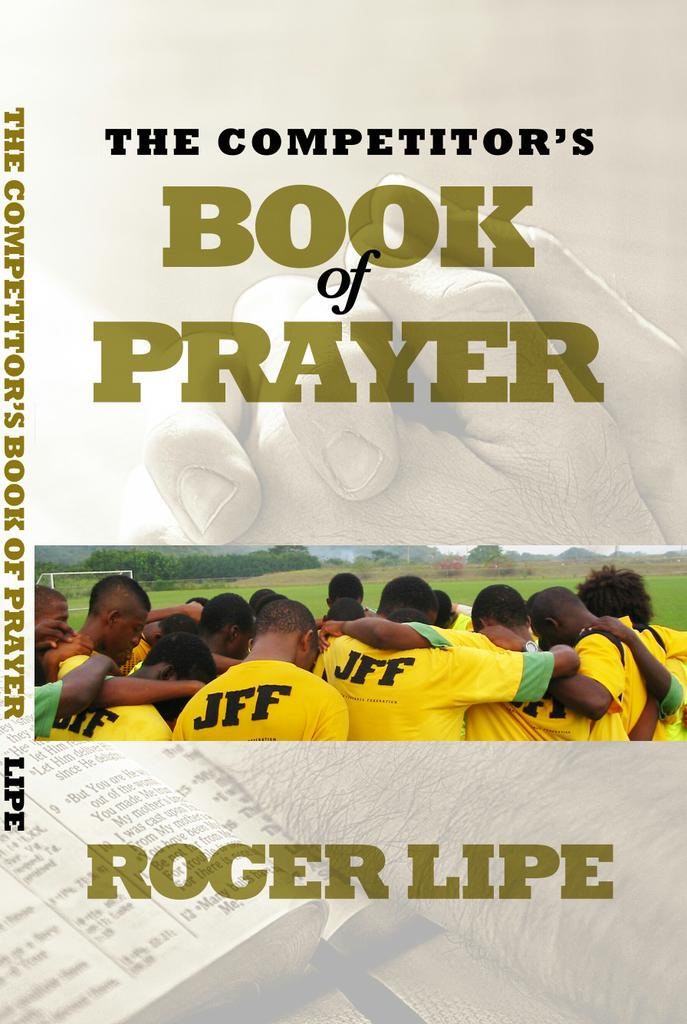 Now available in paperback or on Kindle via Cross Training Publishing or Amazon.com. 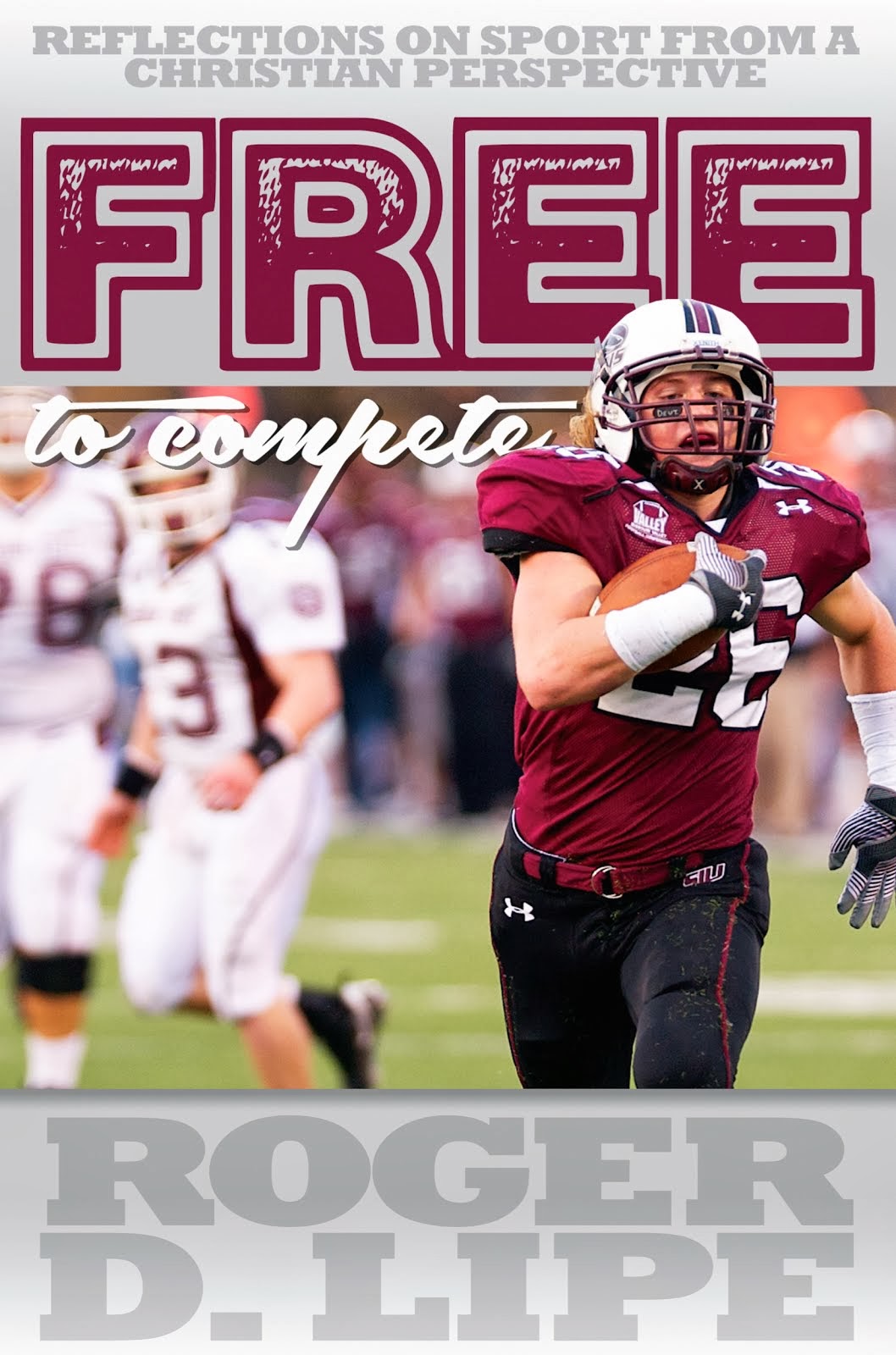 Reflections on Sport from a Christian Perspective

Spanish Language version of Heart of a Champion 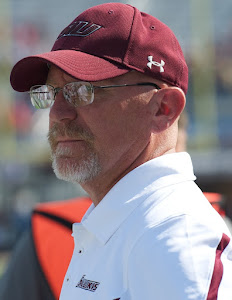 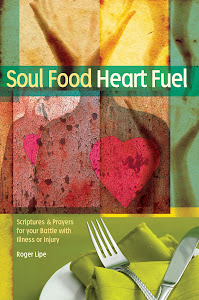 Scriptures and Prayers for your battle with illness and injury 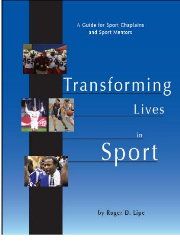